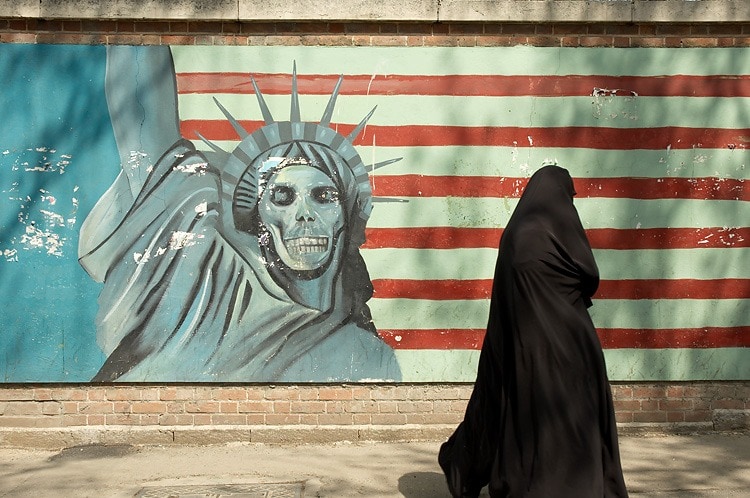 Why travel to Iran? For a country crippled by the West, Iran is starting to open up. Travellers may now just be its golden ticket.

As Iran’s tourism industry grows, a new generation of hostels catering to younger travelers is springing up around the country.

Live a green life far from the madding crowd! 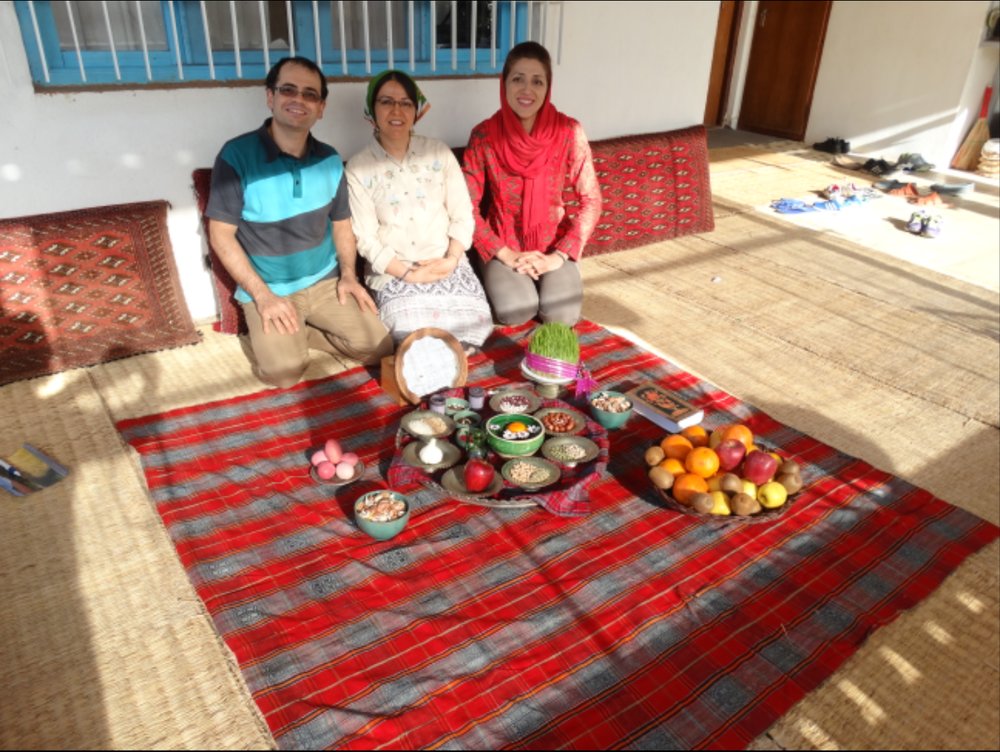 The couple Mahin Shamsikhani and Khosro Mahin-Roosta with their friend Shiva Shamshiri live a different kind of life. Although they are both engineering graduates from Tehran’s Amirkabir University of Technology, they are now running an eco-lodge in a village in northern Iran.

Iranian tourism officials will discuss the possibility of relaxing visa regulations with China, Japan, and South Korea in the next few months

Norway, Denmark and Sweden will negotiate with Iran on May 29-30 aiming to modernize and liberalize commercial air travel agreements, the Norwegian Ministry of Transportation and Communications said in a statement on Friday. 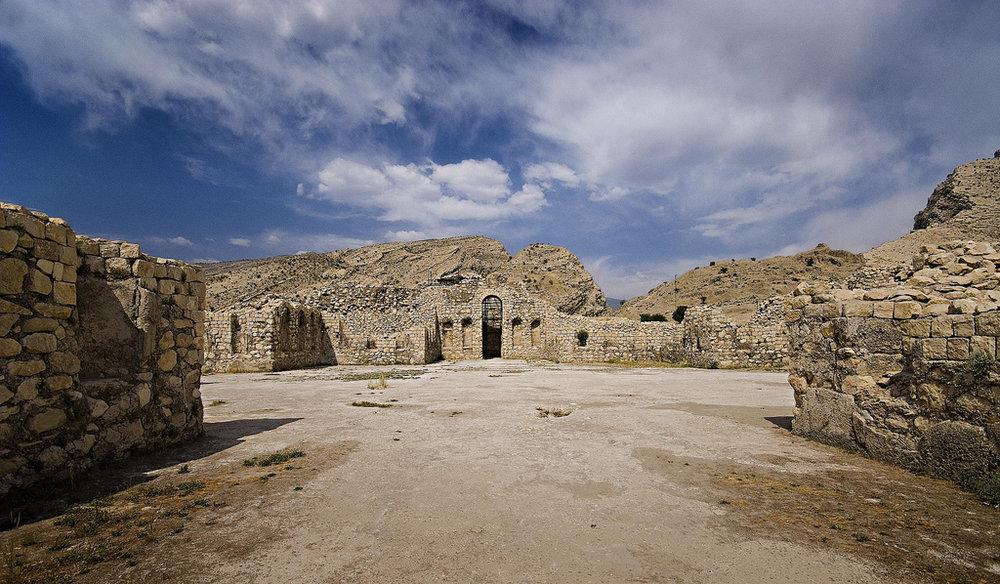 TEHRAN – A delegation of the UNESCO World Heritage specialists is scheduled to travel to Iran in summer in order to assess Arasbaran Protected Area in the northeast and the Ensemble of Historical Sassanid Cities in the south of the country. 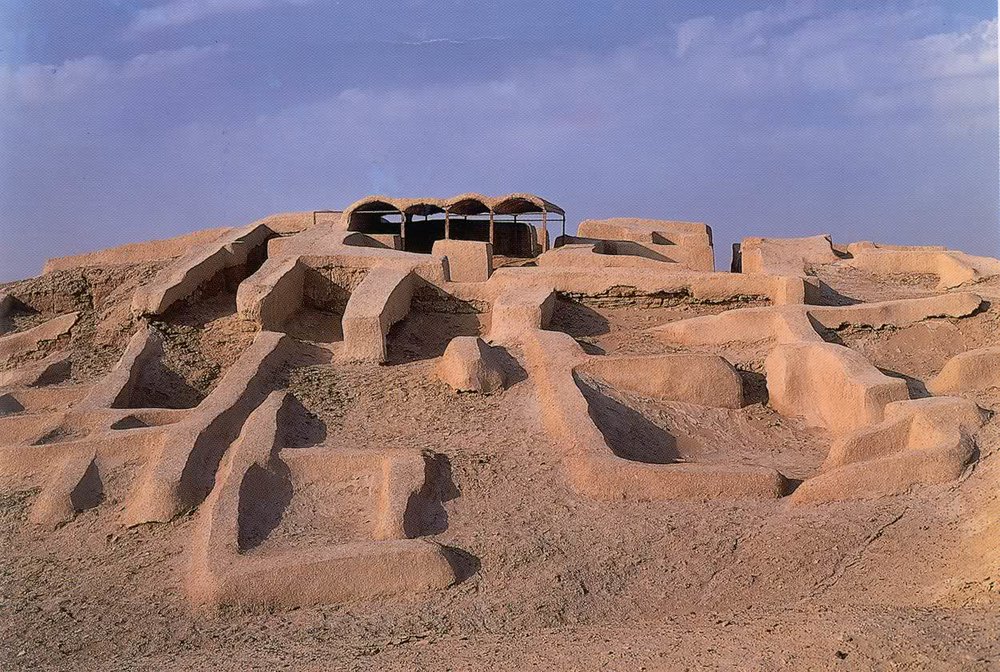 Iranian tourism authorities seek to put a new face to the province in a bid to turn the vast region into a tourist destination.

Tehran Times: No restrictions for American travelers to visit Iran 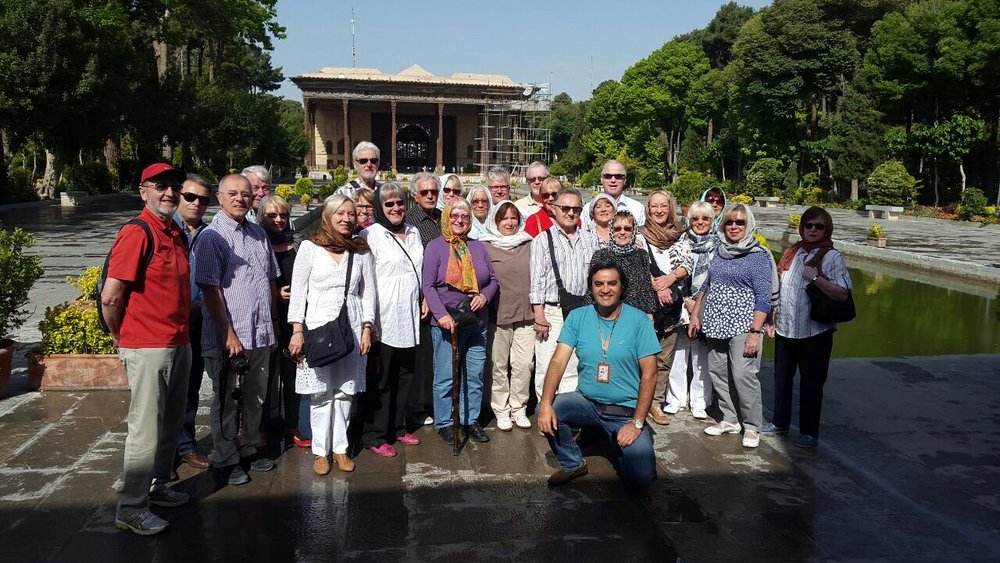 Visa wait time for US citizens has been reduced to only two weeks, a government official says–reports Tehran Times. 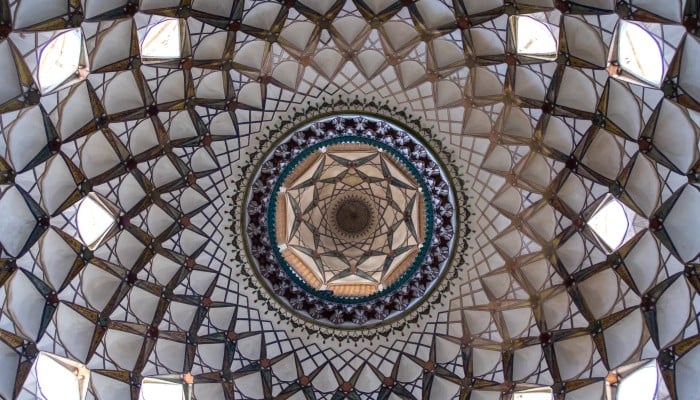 There are heavenly gardens, sumptuous palaces and centuries-old bridges to stroll through, and Sheikh Lotfollah Mosque simply takes your breath away

The price competitiveness of countries in the WEF’s “Travel and Tourism Competitiveness Index 2017” were measured by comparing costs relating to travel to and from a destination (travel costs including ticket prices, taxes, fuel rates, etc) and those relating to prices within the tourism destination (ground costs including hotel prices, service rates, food prices, etc).

The World Bank said the number of visitors to Iran increased from 2.2 million in 2009 to 5.2 million in 2015, and Iranian officials expect that trend to continue … to 20 million foreign tourists by 2025 and gross some $30 billion.

Business Insider and Bloomberg have both named Iran among the “Top 50” and “Top 20” destinations to visit in 2017 due to security and the country’s ancient architecture, famous bazaars, and natural beauty.

The Guardian: The guidebooks and selfie-sticks arrive as Rouhani’s Iran declares itself open to all 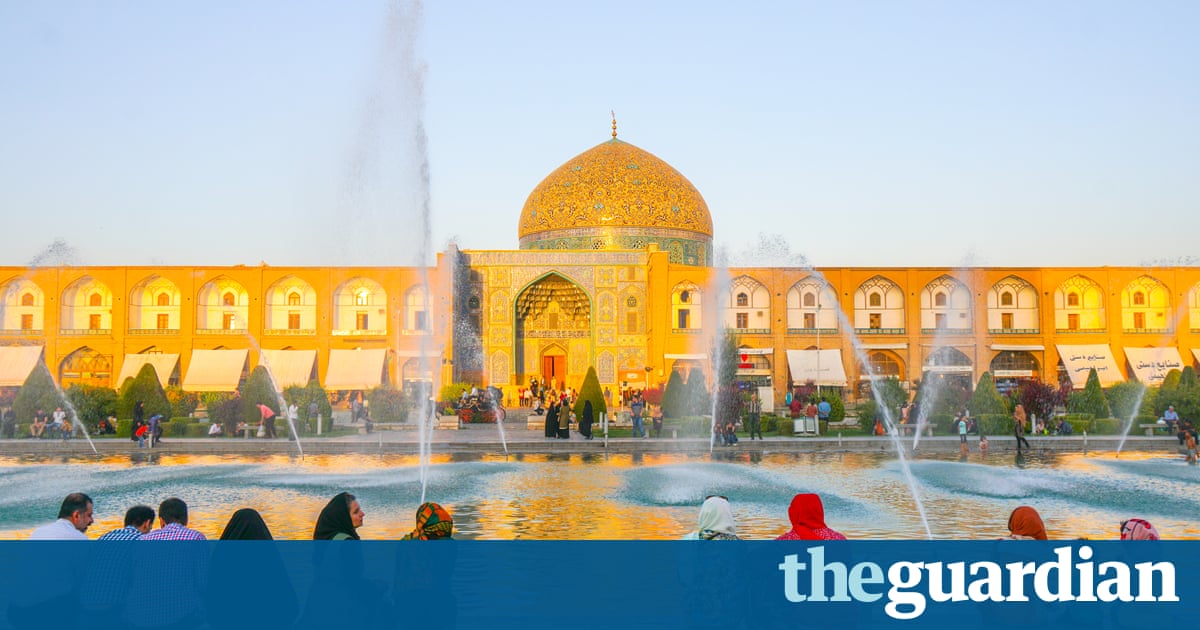 Isfahan, the jewel in Iran’s heritage crown and more a destination for tourists than pilgrims, counted just over 5,000 visitors a month in 2013, when Rouhani came to power. By spring 2017 that number had risen to 85,000 in a single month, the newspaper Isfahan Today reported.

The surge in visitors has been so dramatic that some nights in high season every single hotel room in the city is taken, according to the receptionist at the newly built Zenderood Hotel.

Foreign hotel chains are eyeing the market enthusiastically, particularly since some of the biggest American players are still in effect barred.

Tourism body pushes for quality as eco-lodges thriving across Iran 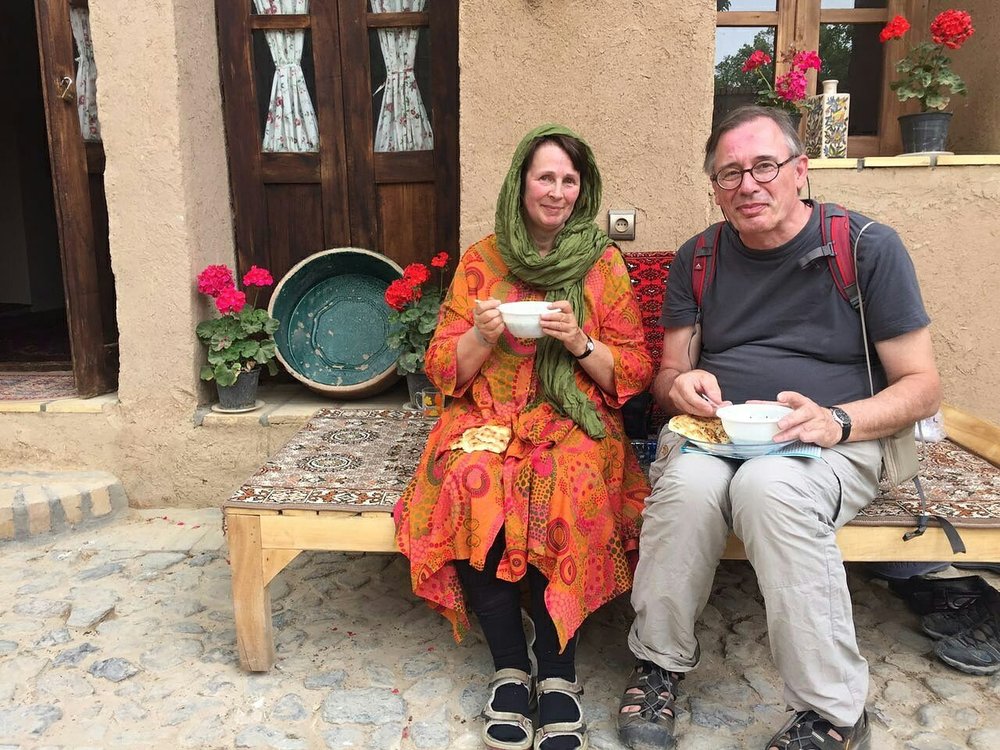 Due to a rapid development of eco-lodges in the country, some have reportedly failed to meet officially declared regulations, mainly when it comes to the architectural criteria.

At the moment, a total of 536 eco-lodges are dotted across Iran, showing a sharp increase since 2013 when the number stood at 30.

Stuff.co.nz: Holidays in Iran – From no-go to tourist hotspot

Holidays in Cambodia, Iran, Peru and other former war zones: From no-go to tourist hotspot Today’s warzone is tomorrow’s tourist attraction. … Iran is already on its way to becoming the next one. It will be a conventional destination before too long, provided the US’ sanctions don’t change things too drastically. The local people there are too friendly, the historical and religious sites too amazing, for this place to stay off the mainstream radar for too much longer.

FerryHouse: This is how traveling Iran suddenly became popular

This is how traveling Iran suddenly became popular 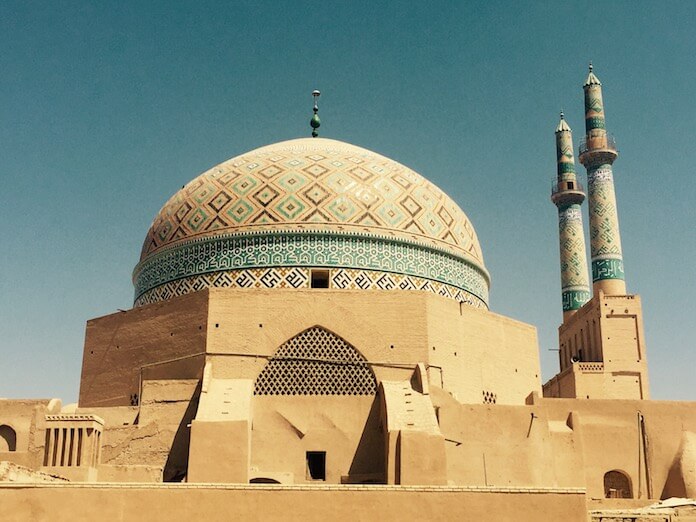 For many years the news coverage of Iran was overwhelmingly negative, and so was the image of the country. No one talked about its ancient history or rich culture, its food and traditions.

In recent months, traveling Iran became astonishing popular among European tourists. But how can the sudden interest in Iranian culture and heritage be explained?