Condé Nast Traveller: The hottest travel destination of the moment is Iran.

BURMA IS SO 2012. The hottest travel destination of the moment is Iran. The idea of Iran as a holiday spot was rather unlikely, right up until now. Suddenly it is the most exciting place to go, thanks to the sanctions-relief deal which was signed in the summer, and the reopening of the UK embassy in Tehran. Even smart tour ops are setting off on expeditions there, for more adventurous travellers who want a good (and safe) bed to sleep in.

AOL Travel: Iran – Why you need to visit now

Iran: Why you need to visit now – AOL UK Travel 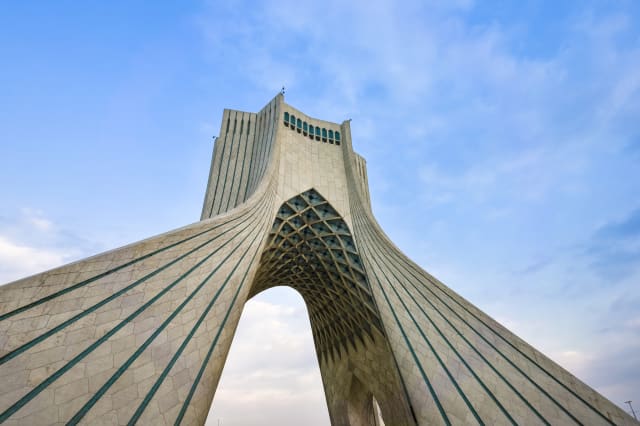 Now that British Airways has reintroduced its London to Tehran route for the first time since 2012 following the relaxation of sanctions, Iran is ready to be rediscovered by discerning travellers who seek rich, ancient culture, modern cities filled with UNESCO World Heritage Sites and a fabulous social scene.

A report by The World Travel & Tourism Council (WTTC) on the economic impact of travel & tourism in Iran, 2016.

Iran can now be trusted in the eyes of international tourists, it is being mediatised and its culture, history and nature are being showcased on television channels across the world. Iran is likely to become the leading tourism market in the MENA region, provided that the infrastructure is able to develop and cope with changes.

The Guardian: British Airways resumes direct flights to Iran after sanctions are lifted 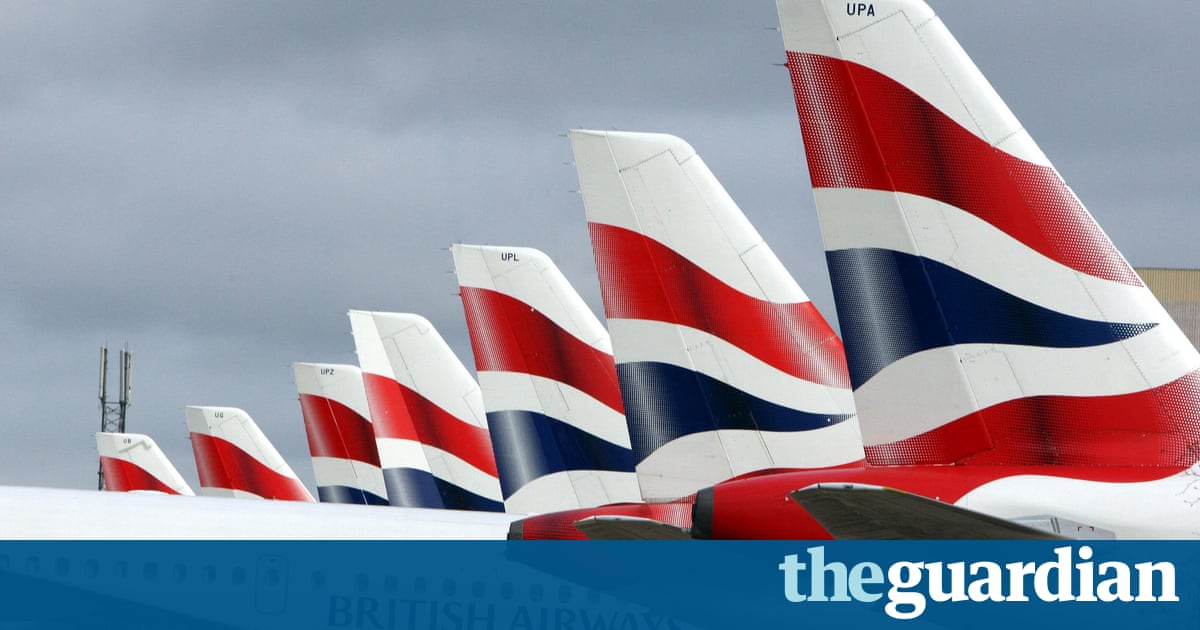 A BA spokeswoman said: “The Iranians have been extremely helpful in setting up this important new route and have been as keen as we are for the service to start. Tehran is an important destination for British Airways and we wanted to ensure that the service we offered met the highest standards our customers rightly expect of us from day one.”

The Islamic Republic of Iran is a destination rarely found near the top of travellers’ bucket lists. 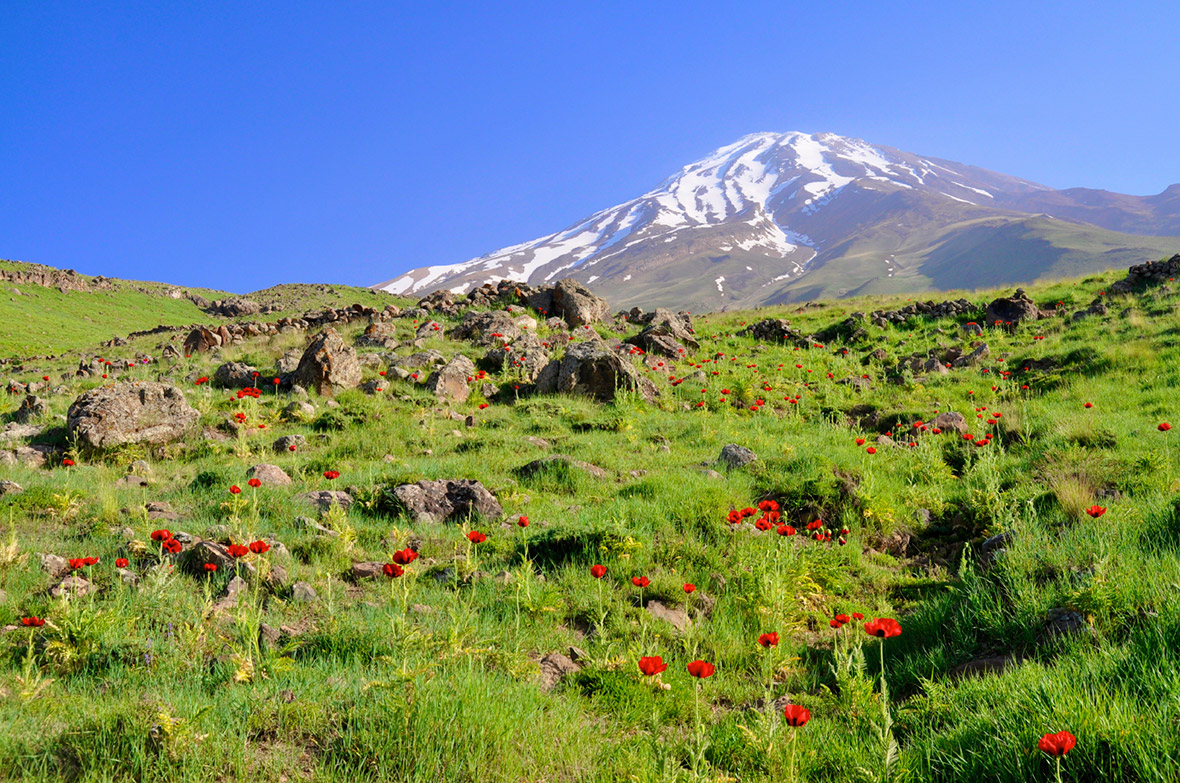 Iran is expected to experience a tourism boom. Visitors may be surprised to discover the riches the country has to offer, including ancient ruins, pristine beaches and popular ski resorts. Iran made it on to the top destination lists of major

CNN: Inside Iran’s museum to its wartime past

Inside Iran’s museum to its wartime past 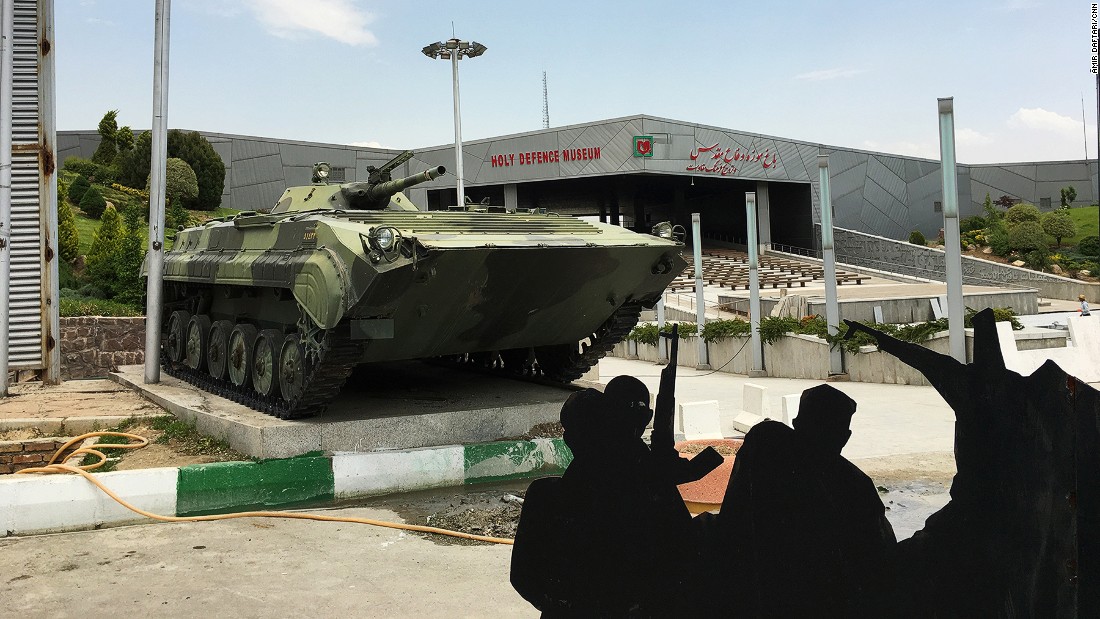 Harvard.edu: The surprising women of Iran

The surprising women of Iran

Cox & Kings has urged agents to consider Iran as an alternative to struggling North African destinations such as Egypt and Tunisia.

The Guardian: Tehran tops the ‘most improved’ of the ‘ Liveable cities 2016’ list 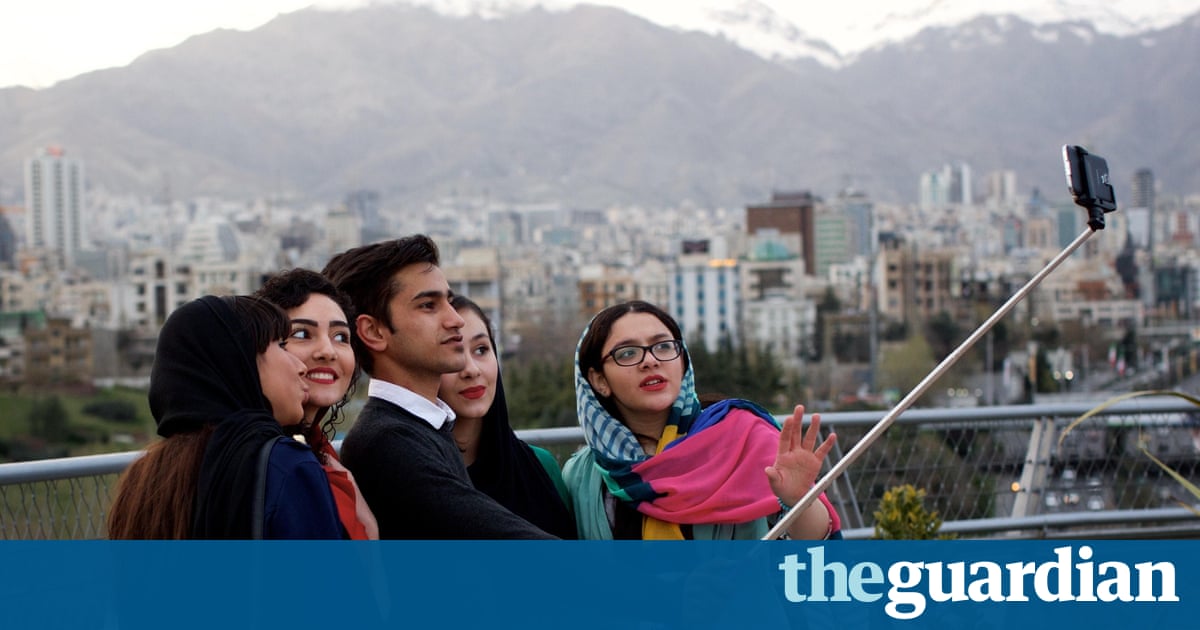 A period of relative stability has put the Iranian capital No1 on the list of world cities that have achieved biggest improvements in liveability over the past five years, as calculated by the Economist Intelligence Unit

The Daily Beast: The Star In Search of a Perfect Nose … In Iran

Nobody does this operation better, it’s said. But when Candy Charms posted her story on Instagram, it caused a social media firestorm that soon grew political. 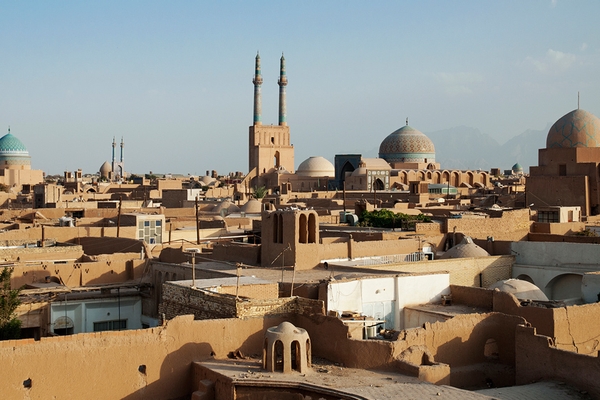 The country is generally safe to visit and is also relatively inexpensive, however a lack of four- and five-star hotels as well as knowledge about Iran’s tourism sector are keeping an influx of visitors away.

Al-Monitor: Iran’s tourism sector growing, but is it enough?

Iran’s tourism sector growing, but is it enough?

Iran is considered to be generally safe to visit, and another major advantage for the nation’s tourism industry is that the World Economic Forum found the country to be the world’s cheapest tourism destination in 2015.

The Independent: Surfing the Waves in Iran’s Sistan and Baluchistan Province

From North Korea to Iran: these are the 5 most unusual surfing destinations 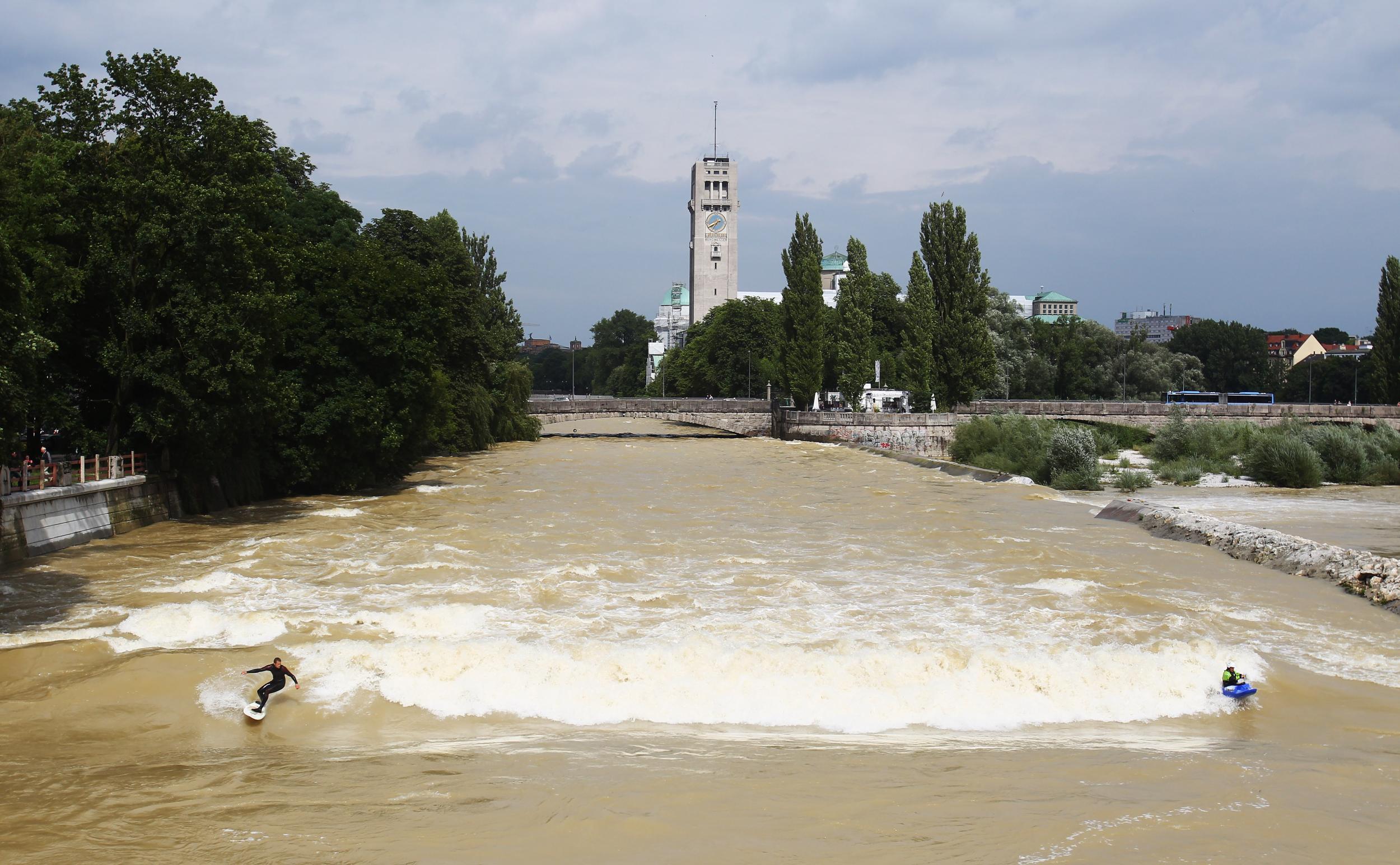 Surfing isn’t exactly big in Iran, but in the village of Ramin, in the country’s south-east Sistan and Baluchistan province, a surfing school with a growing reputation is set on changing all that.