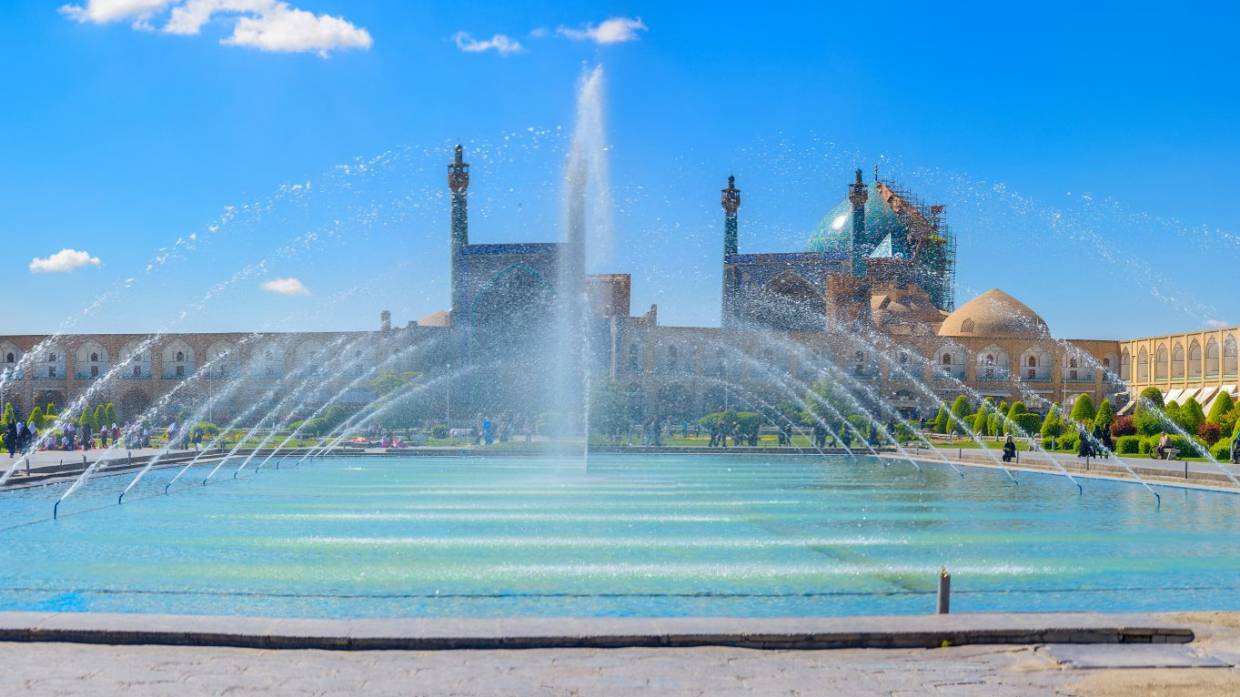 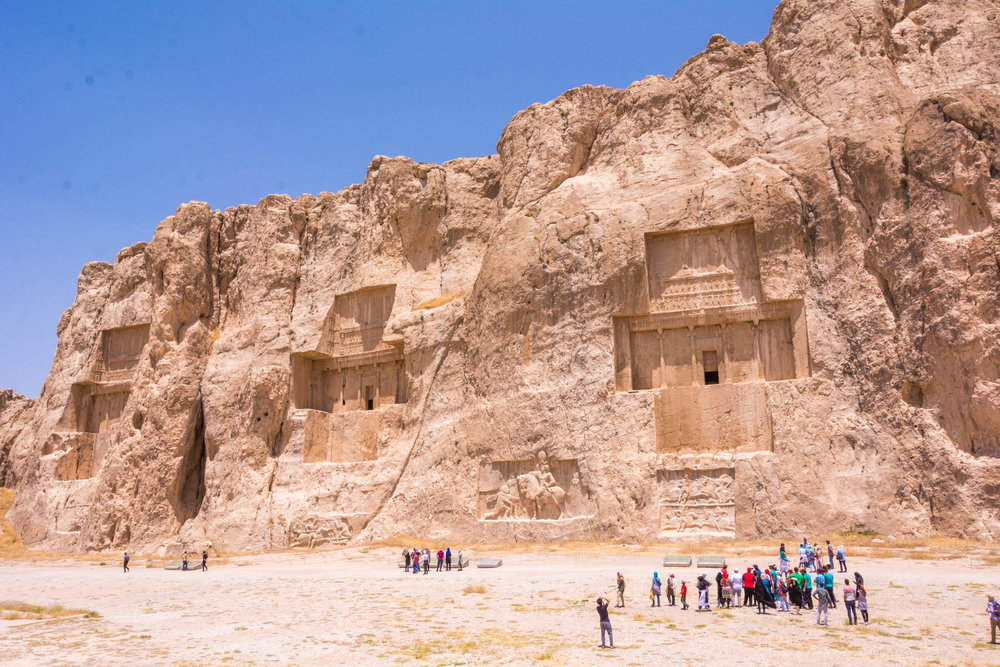 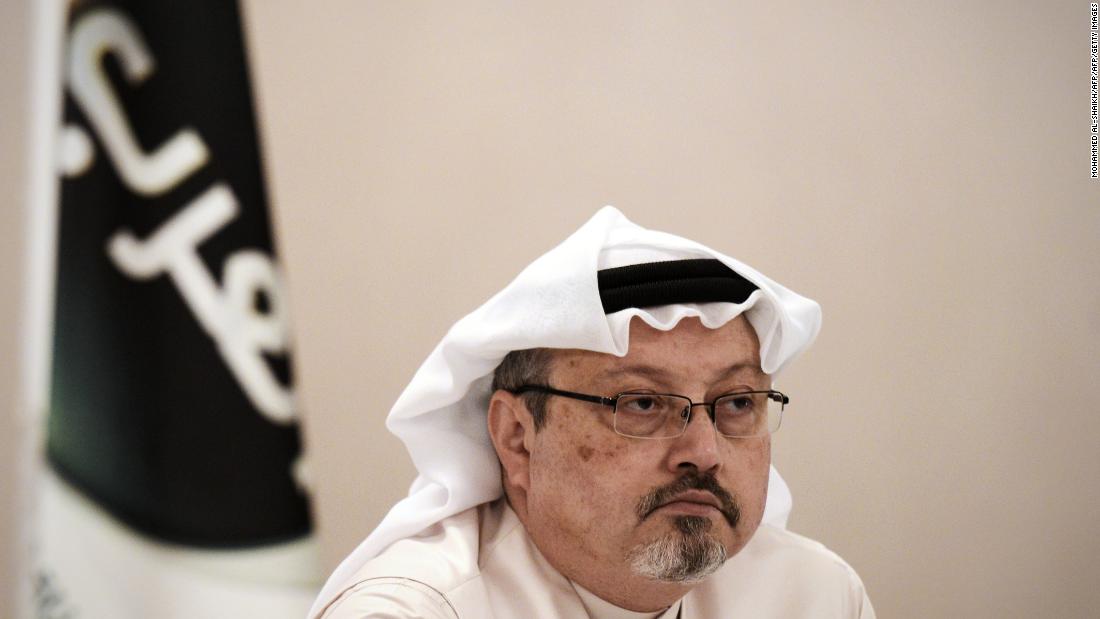 The New York Times is shutting down three planned guided tours to Saudi Arabia as a result of the disappearance of Saudi journalist Jamal Khashoggi. The paper will issue refunds on the 10-day tours, which included lodging in five-star hotels and started at a cost of $11,995 per individual.

Why Iran should be on your travel bucket list

Europe, the United States or Japan are where my husband and I usually try to head mid-year when cabin fever sets in. Last year, however, we opted for Iran.

A friend who had done an organised tour a few months earlier couldn’t stop raving about this off-the-tourist-trail nation of 81 million people. 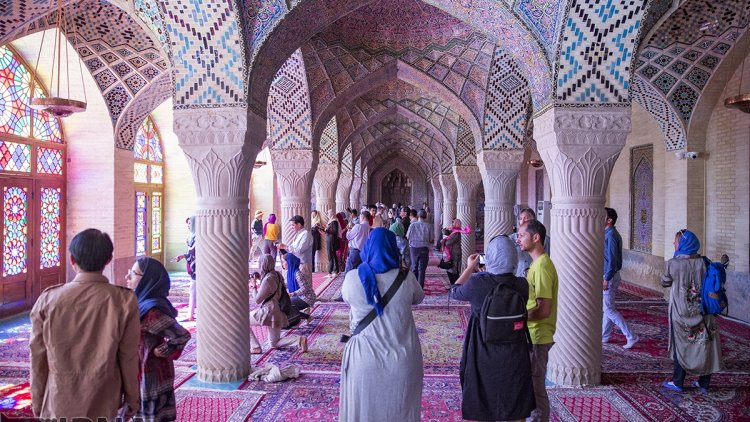 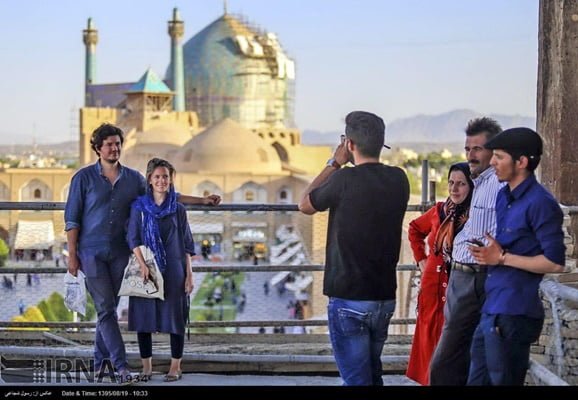